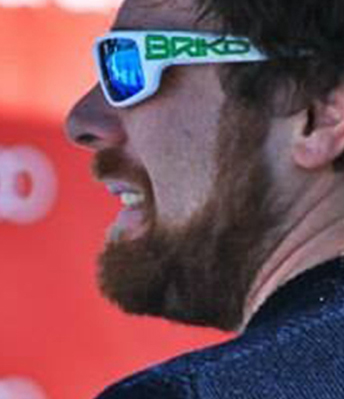 I’m an Osteopath member of the R.O.I. and Professor at the Institute of Osteopathy Soma of Milan.

I work in Milan in a medical studio, in the centre Fisaria (centre of Physiotherapy), at Policentro Pediatrico ( where i practice pediathric Osteopathy) and the centre Amada’

Since 2012 to 2015  i’ve been the osteopath of the Italian National Ski team. This is one of the strongest team of the world and in these years it collected 9 victories and 15 podiums in the world cup competions, one silver medal in the Fis World Ski Championship of Shladming 2013, and one silver and a bronze medal in the last Olympic Games of Sochi 2014.

Since 2010 i’m involved in a humanitarian project which has the target to give osteopathic and fisiotherapic help to disabled children of Mother Kevin Hope Center in Same, a village of Tanzania.

I was spokesman in many Congresses.